Back in the day could walk up
before any game get a ticket for the
Sox, sit anywhere, they’re happy just
sell you some peanuts, a beer or two,
Celtics, same deal and they were
the champs then, Russell and them,
so I’m meeting this guy beforehand
joint downstairs at the old Garden

the Iron Horse where trains come in
real dark place so I go way to the back
thinking to see him stumble a bit
but he just walks up, sits down and I ask
how, he says your kinda guy always be
sitting far end of the bar, so we start
placing our friends like McCann for sure
he’s in the middle stirring up some shit

then tales of things gone awry, learning
to watch, get the landscape like once
this Mary Jane in our class she had
a younger brother with a fancy name
and then years after school I thought
probably was him in a bar and would
have said hi but did you risk it maybe
slide up on a stranger and say hey

is your name Valentine considering
some of the places you’ve had a drink
how folks might wind up bleeding,
maybe walk in and everyone turns
elbows on the bar looking your way
and you recognize some prize fighters
some worse and just have to wonder
how thirsty is it today? 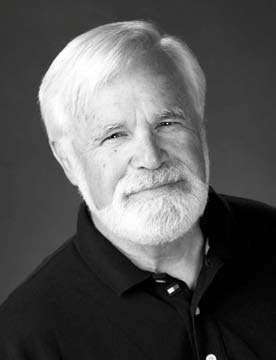 George Perreault has worked as a visiting writer in Montana, New Mexico, Utah, and Washington.   His most recent book, Bodark County, is a collection of poems in the voices of various characters living on the Llano Estacado in West Texas.

OUT OF MY MIND by Bradford Middleton

Snow falls outside my room as another day Deep in the heart of addiction kicks off I scored on Monday and laughed my head off Yesterday, ... 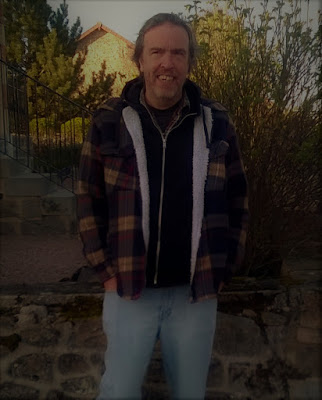