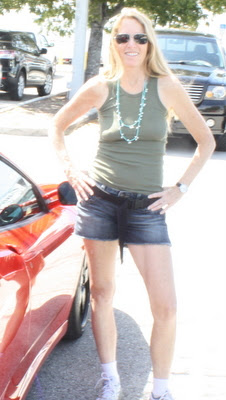 Originally from Boston, Mickey J.Corrigan writes Florida noir with a dark humor. Project XX, a satirical novel about a school shooting, was released in 2017 by Salt Publishing in the UK. Newest release is What I Did for Love, a spoof of Lolita (Bloodhound Books, 2019). Kelsay Books recently published the poetry chapbook the disappearing self. Visit at www.mickeyjcorrigan.com. 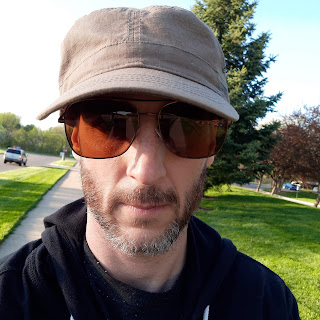