Do you remember when we spoke of swans? John Fingleton

The seasons pass so quickly,While age passes so slowly,It seems like only yesterday,That I was there.I can still see the coloursOf the sunshine on the lake,I can still see the white cob,As he rose.‘Do you remember when we spoke of swans?’(Now I’m talking to myself,That’s a sure sign of getting old)I told you that they loved just once,And when their partner dies,They were destined to live on the lake alone.You thought that was so very sad,And I, at the time agreed,Not knowing all those years ago –I was talking about me.© Fingleton (Feabhra 2018) (Löst Viking) 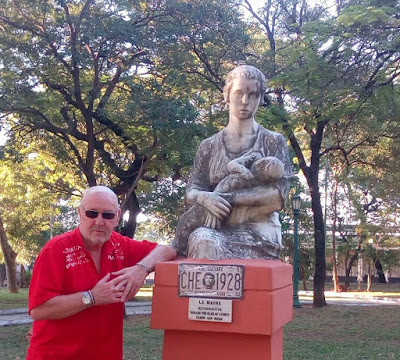 John Anthony Fingleton: He was born in Cork City, in the Republic of Ireland.  Poems published in journals and anthologies in, Ireland, UK, USA, India and France as well as three plays produced. Poet of the Year (2016) Destiny Poets International Community. Poems read on Irish and American radio as well in Spanish on South American broadcasts. Also on some blog poetry websites.  Contributed to four books of poetry for children.  Has poems published in numerous national and international journals, reviews, and anthologies.  First solo collection ´Poems from the Shadowlands´ was published in November  2017.