There is only so much truth
to go around
among the various cults
where such a thing is scarce.

The truth of God is righteous,
but the cults of dogma
are dead weight
in the human psyche.

The truth of scientific fact is sweet,
but the cults of theory
are a poison
polluting indoctrinated minds.

The truth of sovereignty is holy,
but the cult of collectivism
is a government decree
that is destined to die hard.

The truth of love is a lullaby,
but the cult of hatred
is a sad song
that soon shall be silenced. 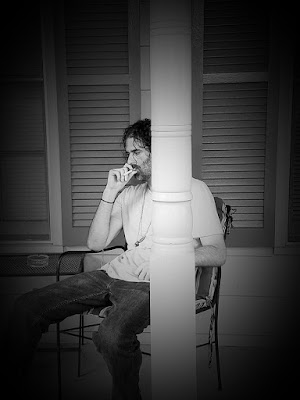 Scott Thomas Outlar hosts the site 17Numa.com where links to his published poetry, fiction, essays, interviews, reviews, live events, and books can be found. He has been a weekly contributor for the cultural newsletter Dissident Voice since 2014. His fifth collection of poetry, Abstract Visions of Light, was released in 2018 through Alien Buddha Press.

Walking through  the alleys of old Bisbee,  I thought I saw the ghost of an ex-junkie who captured my attention in these same streets,  twen... 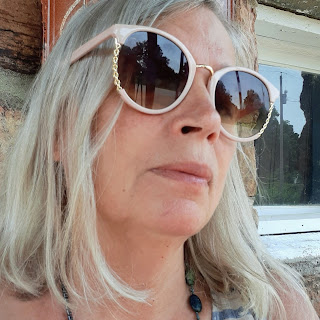