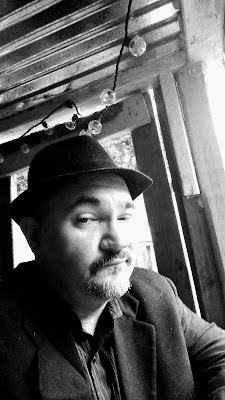 He is the author of  seven books .
A Cold Beer Beats A Warm Heart, Smoking At The Gas Pumps , Sex Drugs & Poetry, A Perverts Christmas, Once Upon A Nervous Breakdown, If Walls Could Speak Mine Would Blush written under his pen name Frank Murphy. And the soon to be released Still Night Sessions .
All aside from If Walls Could Speak Mine Would Blush, which  is published by Syndicate Press.
Are published by Whiskey City Press.
He is also a podcaster as he hosts Off The Wagon.

The links to his books can be found below .
His work is always unfiltered. 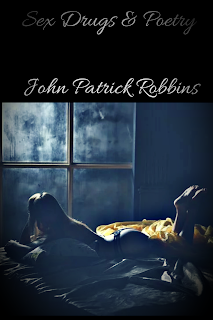 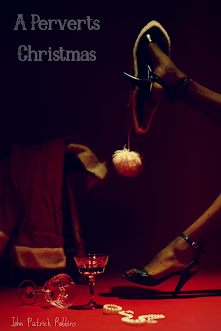