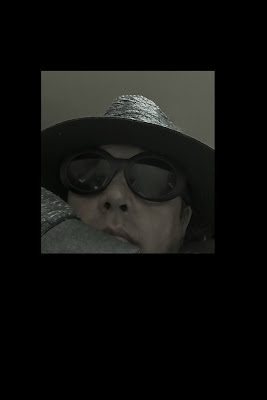 A hack musician and photographer, Mick wanders the United States in search of the perfect pizza. He’s turned his hands to writing fiction—and dabbling in poetry. The kind folks at Near to the Knuckle and Horror Sleaze Trash have sullied their pages with his stories. While Black Petals and Better Than Starbucks have generously accepted his poetry. Want to say, “Hello?” You can visit him on Facebook: https://www.facebook.com/mick.rose.56808
- July 13, 2018