The Lunch Hour. by John Greiner 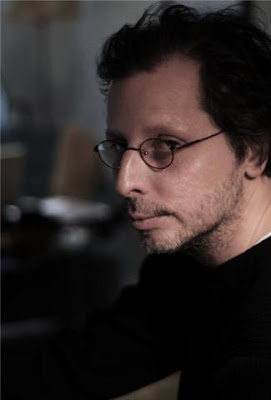 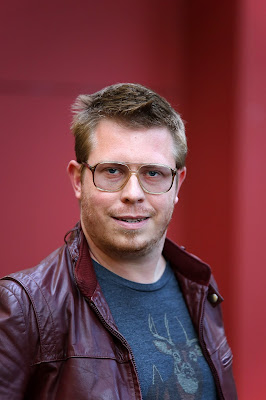