Jesse Lynn Rucilez was born in Reno, Nevada. Growing up, Jesse was an avid reader of Sherlock Holmes stories and Marvel Comics. Throughout his life, Jesse has mainly worked in the security industry, both in Seattle, Washington and Reno, Nevada, and taught self-defense for several years before deciding to focus on writing. Inspired by authors such as Harlan Ellison, Stephen King, and Kurt Vonnegut, he prefers to write literary horror and science fiction, exploring what he calls “the dark side of the American Dream.”

One more beer and I’m off to work, he toasted. One more gin and I’ll head uptown, she purred. One more nip and I’ll catch  a cab, he p... 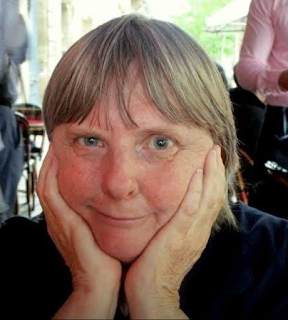