Twelve Bar Lullaby a blues for Geoffrey. By Jedediah Smith

the plans
aren’t plans
no more
’cause they’re buried

No more key
no more kingdom
no more starting over

Only odd sideway stares
at a long grey box
and one less voice.
We’re sung. 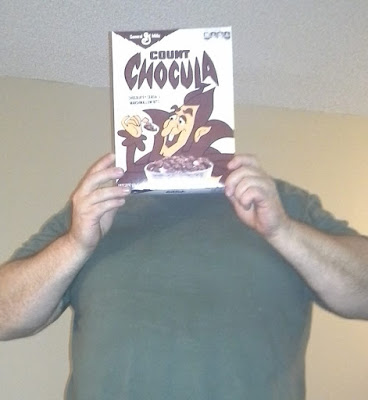 Jedediah Smith teaches literature, mythology, and whatever he can get away with at City College of San Francisco. His poetry has been published in California Quarterly, Ekphrastic Review, Mojave River Review, and The American Journal of Poetry. He also edited Parlando: Collected Poems of Ray Clark Dickson.