Hudson Street has been slowly manicured for rich tourists.
I walked towards the White Horse Tavern,
wondering if the strong spirit of
Dylan Thomas was still drinking at the bar,
or, at least, smoking outside by the sidewalk—

I ordered a $7 Stella Artois at the bar (It was all I could afford),
now freshly manicured in mahogany wood.
I silently toasted to Mr. Thomas.
Was he ever mad when Mr. Zimmerman stole his first name?

I was mad the cheap, Kitschy 80s-style Bar is now gone,
a happy, boozy-aided memory with its cheap, greasy burgers.
The bar patrons are now comfortably settled into their late 20s.

Visions of Dylan Thomas were everywhere in the back rooms.
Was he there waiting? (I doubt it...)
The cheap places are steadily disappearing,
no matter the nostalgia or the mortal neighborhood outrage—
we can only talk & walk the walk with lots of money.

Where has all the old New York haunts gone?
Where are artists, musicians & writers supposed to go now?
Is Hudson Street a lost cause? 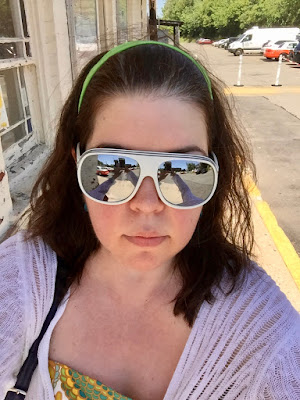 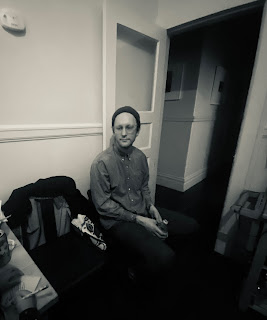