The Spy Story You Never Heard by Walter Giersbach 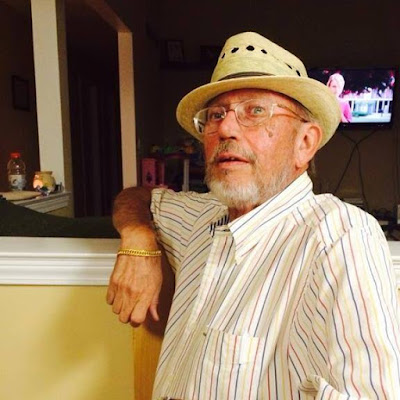 Walt bounces between writing genres, from mystery to humor, speculative fiction to romance with a little historical non-fiction thrown in for good measure.  His work has appeared in print and online in over two score publications including Rye Whiskey.  He’s also bounced from Fortune 500 firms to university posts, and from homes in eight states and to a couple of Asian countries.  He now moderate a writing group in New Jersey, a nice place to visit, but he doesn’t want to die there.
- April 25, 2020