I love KISS, and Van Halen Too by Steve Passey


Everything you say about Gene and Paul,
good or bad,
is probably true but fuck it man,
no one put a show together like KISS.
You have to remember what the mid 70’s were like.
I was not a kid who liked pina coladas, or getting caught in the rain, or disco.
An hour of AM radio had four ABBA songs,
three Fleetwood Mac,
the Saturday Night Fever Soundtrack,
and something called “The Year of the Cat” by some guy no one knew.
You can’t live like that.
Then, Van Halen.
There are only two songs I can remember exactly where I was when I first heard them.
“Running With the Devil” is one of them.
Bigger, louder, badder then anything I’d ever heard before.
That Marshall stack didn’t go to 11 because Van Halen would kill you dead at 10.
We partied, and when we were done,
We partied.
The girls came easy and the beer came cheap.
Well, maybe not the girls,
but the beer for sure,
so we lived on a particular kind of optimism
in regards to the girls.
But I could get knee-walking, snot-hanging drunk on beer,
decent beer
for $20.
You can do that if you‘ve got good music to drink to.
Turn it up loud, brother.
Turn it up louder.
You know that now,
right now,
some poor woman is writing a poem about the Beatles and
she has no friends and
her kids won’t talk to her anymore and
I just feel sorry for her. 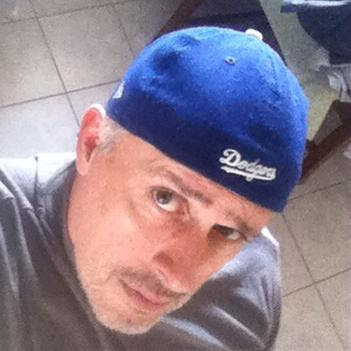 Steve Passey is originally from Southern Alberta. He is the author of the short-story collections Forty-Five Minutes of Unstoppable Rock (Tortoise Books, 2017), Cemetery Blackbirds (Secret History Books, 2020), and many other things. He is a Pushcart and best of the Net Nominee and is part of the Editorial Collective at The Black Dog Review. 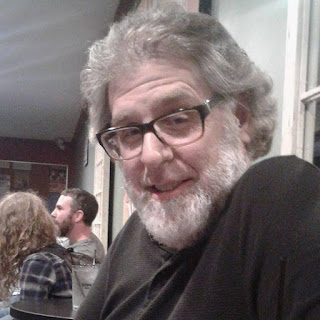