Catching a breath & a brew with Brewer
after a stretch of poetic rendezvous
in a state earning its name misery,
Hofbräuhaus welcomes us after 5.

Sitting in majestic hall
where many of drink
found their glorious end,
I ask my tour mate,
Half-liter or whole?

That’s an awful lot,
he says with uncertainty.

Off in the great place of Munich,
the rule to this day remains:
If you’re going to be in this hall
after 5 when the day draws long,
you better get yourself a grown man beer.

So, we clink, drink,
sink, & think
until forces call us
to come home. 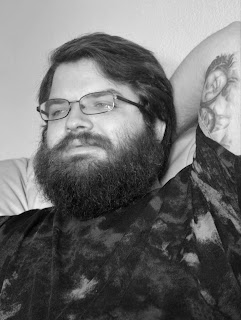 Tim Heerdink is the author of Somniloquy & Trauma in the Knottseau Well, The Human Remains, Red Flag and Other Poems, Razed Monuments, Checking Tickets on Oumaumua, Sailing the Edge of Time, I Hear a Siren’s Call, Ghost Map, A Cacophony of Birds in the House of Dread, and short stories, The Tithing of Man and HEA-VEN2. His poems appear in various journals and anthologies. He is the President of Midwest Writers Guild of Evansville, Indiana.
- August 04, 2021 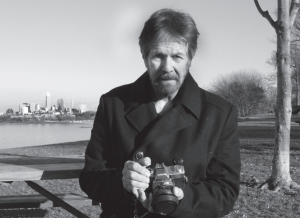