Smile for the Camera. by Heidi Blakeslee


the official
surveillance state largely ignored
by the people


we’re just waiting for the phones
to
charge 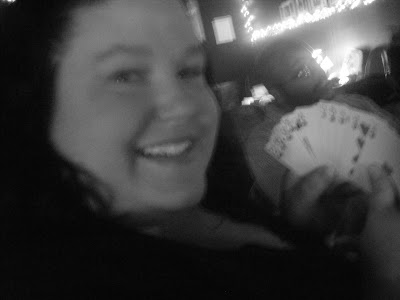 Heidi Blakeslee writes from Ambridge, Pa.  She lives with James and her seven cats.  She has been featured on "Winedrunksidewalk.blogspot.com," "Nixes Mate Review," and "Live Nude Poems."  Her most recent novel, "The House" was published through Alien Buddha.