Nothing Can Save Us by Wayne Russell


And the rain won't stop,
it will never stifle this pain
encased around this embattled
heart.

Direct descendant of a cursed
bloodline, mother was a lunatic,
her brother was insane.

Incarcerated within these hallowed
corridors, we wander on arms linked,
humming the cadence of the
battle-scarred soldier, of the rubber
legged, drunken sailor.

Alone I wander on, seeking the pearly
divinity of existence.

Alone I dwell counting stars, on a
starless night, frothing mouth of world
devour, transmit and consume souls of
the multitude.

In all actuality, we are alone, nothing can
save us from ourselves, our worst enemy
lies within the indescribable blackness or
our souls. 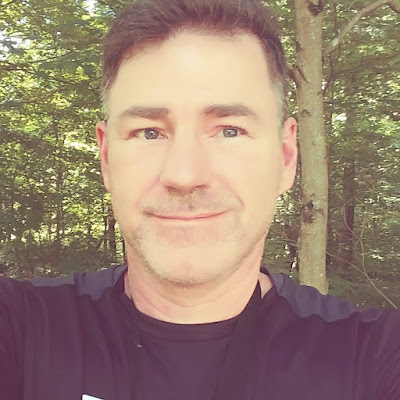 Wayne Russell is or has been many things in his 48 years on this planet, he has been a creative writer, world traveler, graphic designer, former soldier, and former sailor. Wayne has been widely published in both online and hard copy creative writing magazines. From 2016-17 he also founded and edited Degenerate Literature. Just recently, the kind editors at Ariel Chart has nominated Wayne for his first Pushcart Prize for the poem Stranger in a Strange Town. "Where Angels Fear" is his debut e-book.