How One Becomes A Legend by Brian Rihlmann

M and I are talking
about a drunk who won’t help himself
we wonder how to intervene
should we call that show?
we need experts
we're not qualified

maybe his friend Lisa will take him in
what about his family in Texas?
maybe they don’t want him either
maybe they know what a pain in the ass he is
they sent money when he had surgery
did they come visit?
no

well, I say, if he won't quit and won't get help
then maybe he should live in his car for awhile
I find myself using 12-step jargon
about hitting rock bottom and such
and how sometimes
rock bottom is a grave
M just looks at me
and nods

later, I think—
it's funny, you know?
how you cease to be a pain in the ass
when you're dead
then your family pays
to ship your body back to Texas
they buy flowers and hire a preacher
to say nice words over the casket

they stick you in the family plot
next to the bones of relatives
who aren't pains in the ass anymore, either
whose pain in the ass ways
have become the stuff of legend
to be recalled with smiles and laughter
later in the evening when everyone
is just the right amount of drunk 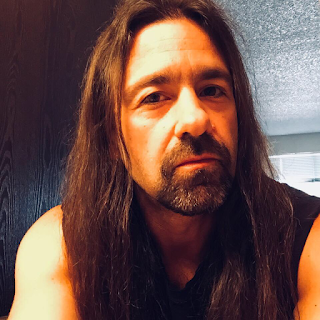 Brian Rihlmann was born in NJ, and currently lives in Reno, NV. He writes mostly semi autobiographical, confessional free verse, much of it on the so-called "grittier" side.  Folk poetry...for folks.  He has been published in Constellate Magazine, Poppy Road Review, and has an upcoming piece in The American Journal Of Poetry. 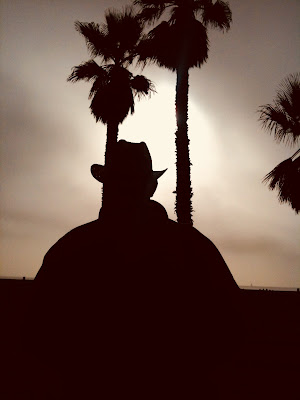