Drinks before Dawn by Timothy Resau

Even the idea is raw,
just like those walking dead
outside Big Ben’s Liquors
on the corner of North Capitol Street & New York Avenue,
the nation’s capital.
Early morning booze stains, trying to clear the vision—
unable to locate last night thru the fog & fumes.
The thought is straight, jolted to life by need,
a bracer on which to build a drinking day.
Nothing’s ignored, just blurred.
It needs to be alcohol … a shot from the bottle.
A jolt to the brain … a direct hit. A jump start.
Oh, we’re describing a disease here—
Look around at all those crushed,
walking over broken glass,
and it’s just before dawn. 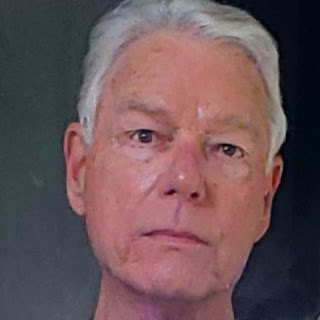 Timothy Resau has been published in the U.S., Canada, Portugal, and the U.K. Recently his work has been in Adelaide Literary Magazine, Sideways Poetry Magazine, Sylvia Magazine, The Beautiful Space, and an essay is forthcoming in Loch Raven Review, as well as poetry in Rat’s Ass Review, Native Skin, and Pure Slush. He’s just completed a novel called Three Gates East. His career has been in the international wine industry.
- March 22, 2021